When a donation can make history

Homepage Storia When a donation can make history
Storia

When a donation can make history

The walls of wounded: The hospital under siege

With the outbreak of the Second World War, an increase in the cost to manage the hospital was compounded by the departure of the majority of the medical staff to serve in the military. Finally, the hospital was badly damaged on August 13, 1943 during one of the bombings of Milan. A nun present at that tragic moment recalled: “As soon as the alarm went off, we brought the children to safety. There were seventy of them: newborns, seriously ill infants on the verge of trauma: one died during the bombardment (…) Looking at those suffering faces, we offered their innocent suffering as penance for our sins (…) the smell of the bombs parched our throats and we thought of our tiny ill children already burning with fever and sickness. We sought to quench their thirst, and they, with their tiny eyes, looked at us as if to beg forgiveness for us.”

The years of rebirth

With the end of World War II, the hospital began its refoundation. It underwent administrative, structural, and healthcare changes. The ever-closer relationship between medicine and economics led to the creation of a bursar office and treasury to deal with bureaucratic and economic issues. In 1949, the hospital counted 220 beds, but then-director Girolamo Taccone knew that quantitative growth had to go hand in hand with qualitative growth. Therefore, he proposed a center to study congenital heart defects from a medical, radiological, and surgical point of view. This would be a cutting-edge center where pediatric heart malformations were treated with innovative techniques pioneered by the new US cardiac surgeons.

The economic boom of the 60s

The laborious reconstruction after the war was followed by a slow start to the 50s, but by the 1960s, Italy was experiencing a real boom: the “economic miracle”. And the Children’s Hospital was at the forefront of this epochal transformation. Additions during these years included a department for premature babies, a mother-child wing, and a preventive human medicine center for pure, theoretical, and experimental research. 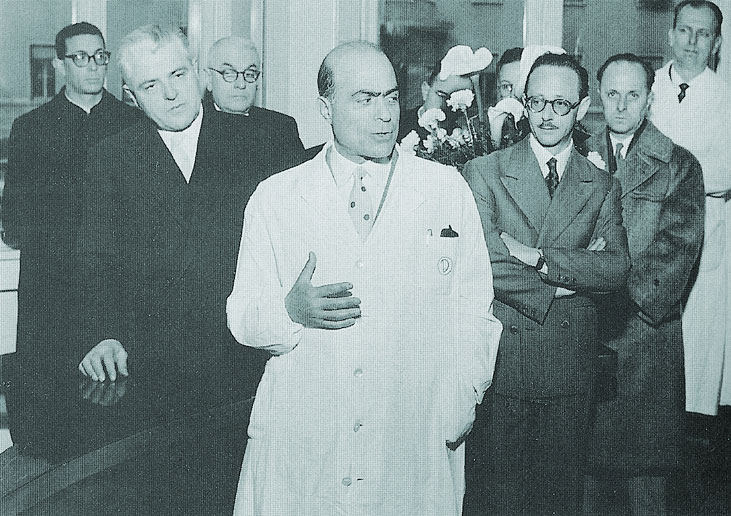 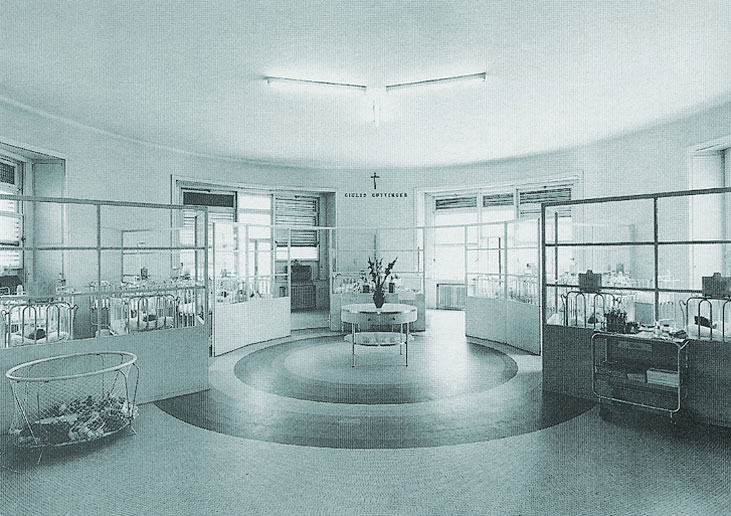 At the start of 1967, Vittore Buzzi, a well-known Milanese confectionary executive and philanthropist, expressed his desire – formalized in a notarial deed on July 7 – to make a donation of 500 million lire to the Milan Children’s Hospital. On December 14 of that year, the assembly of benefactors accepted the donation, earmarking it for the construction of a long-awaited new wing for pediatrics and obstetrics. Concurrently, it was decided to change the hospital’s name, rewriting the first article of the hospital’s charter to read: “A specialized hospital for treating illness in children and pregnant mothers, named Vittore Buzzi Children’s Hospital, is established.” Thus was officially born, on July 28, 1968, the Vittore Buzzi Children’s Hospital.

In 1968, a law to reform health care and hospital institutions, better known as the “Mariotti Law”, was passed. Even the Children’s Hospital, created thanks to the generosity of 19th century philanthropy, was now faced with the need to increasingly justify its public vocation to improve the health of children.